“It is important to create customer experiences for life time relationships and that is what we had aimed to create with this campaign”, said Manish Gupta, Director- Finance & Commercial, Hiranandani group.

To launch a photo contest to generate more engagement from the target audience.

Generating a buzz for the campaign during peak festive days, when most people spend relatively lesser time on devices 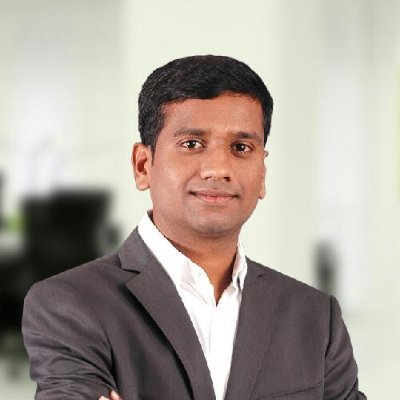 “The primary advantage of using Facebook platform for the campaign is that it allows you to do hyperlocal targeting and target specific audience within a geographical area. This is the main reason why we had strategised to run the campaign on Facebook and Instagram” – Vinayak Katkar , Director – BeyondWalls Marketing Technologies.

After extensive brainstorming and ideation the BeyondWalls team set about creating one of the biggest campaigns in the Real Estate industry. 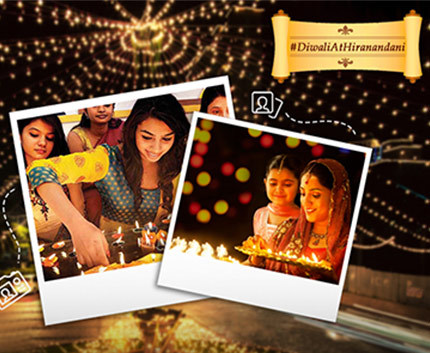 The basic workflows of the campaign were to :

BeyondWalls, in virtue of being the leading Digital marketing agency in India, wanted to create a bang on Diwali, quite literally!

In keeping with the brief from the client, we had planned and executed the campaign meticulously, down to the last detail, to create a positive buzz leading to higher engagement amongst the target audience. Diwali being a visual delight, we had leveraged Facebook & Instagram with photo contests.

We used hashtag series – #CarnivalofLights & #DiwaliatHiranandani to drive participation from the audience. Using gamification, we incentivised them with Starbucks vouchers and a grand prize of an Apple iWatch. 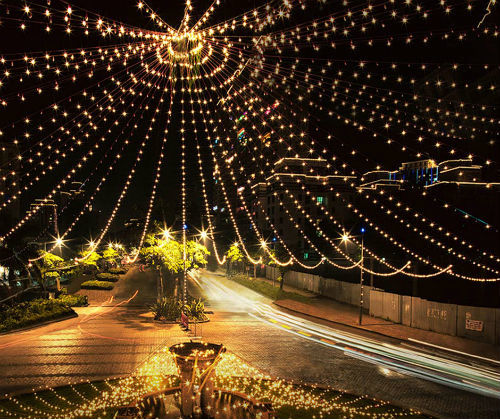 The content for the campaign was executed in three phases:

We used the Facebook Map Feature to target only the people who are the residents of the Hiranandani Estate in Thane.

We boosted the Photo Contest creative inviting people in this target segment to share their Diwali moments in the Hiranandani Estate. Hashtags were used to increase the visibility of the brand & the activity in the social space.

For Instagram, we had used Insta ads with Hashtags targeting people in the Thane geographical location.